The wait is over. Apple Inc has launched its much-awaited 2020 iPhone models, all equipped with 5G. The iPhone 12 series, launched at a ...

The wait is over.

The new series comes in new colours, and as an enhanced chip speed and a ceramic cover that Apple promises will make the phones more sturdy.

The iPhone 12 series has a smaller and lighter design. Some ardent Apple users say the design of the latest iPhones reminds them of iPhone 4. The Pro version includes new-age features such as augmented reality.

The new phones are powered by Apple’s new A14 Bionic, first seen in the new iPad Air launched last month, and the first to be built on 5nm technology. Apple says that A14 Bionic is 70 percent faster than last year’s A13 Bionic and can deliver “console” level games as well. 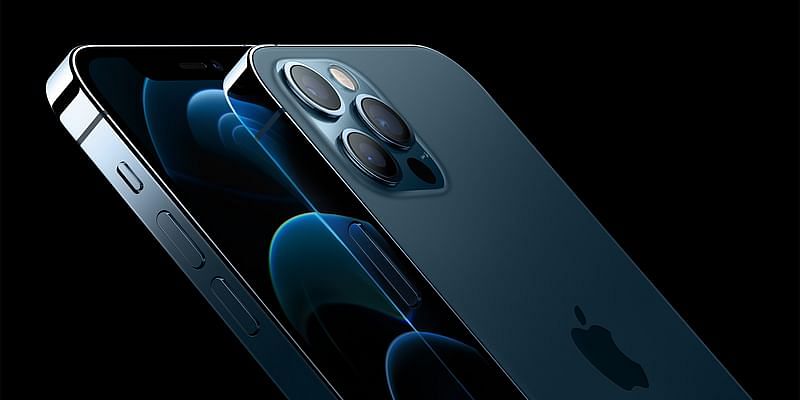 The new phones will be available for consumers in India starting October 30.

Starting this year, Apple is officially removing the power adapter and EarPods from iPhone packaging. The company says it is doing so to reduce carbon emissions to enable smaller and lighter packaging, but this means that accessories will have to be bought separately. Only the USB-C to Lightning cable will be included in the box.

The 6.1-inch iPhone 12 features a sleek new flat-edge design with an aerospace-grade aluminium enclosure and combined with the Ceramic Shield front cover. The iPhone 12 supports Dolby Vision and HDR10.

The iPhone 12 Mini is a younger sibling of iPhone 12, which delivers the same features, just with a smaller 5.7-inch Super Retina XDR Display. As Apple says: “The iPhone 12 Mini is the smallest, thinnest, and lightest 5G smartphone in the world, re-architected to pack all the technology of iPhone 12 into a delightfully compact size, while still delivering an impressively large and immersive edge-to-edge display.”

Interestingly, HDR video recording is coming to iPhones for the first time ever. iPhone 12 Pro will let you record videos in Dolby Vision HDR with editing options in the Photos app itself.

Apple also announced the launch of HomePod Mini, its smart speakers which will be available for Rs 9,900 in India. The HomePod mini is a compact version of Apple’s HomePod, and is about 3.3 inches tall.

The smart speakers are integrated with smart assistant Siri, and sport the new intercom feature that allows one user to send an intercom message from one HomePod to another.

Get access to select LIVE keynotes and exhibits at TechSparks 2020. In the 11th edition of TechSparks, we bring you best from the startup world to help you scale & succeed. Register now! #TechSparksFromHome