Apple will change the way we charge phones

It was the moment iPhone rumormongers had been waiting for. As the camera at Apple’s Oct. 13 iPhone launch event zeroed in on Lisa Jackson, ... 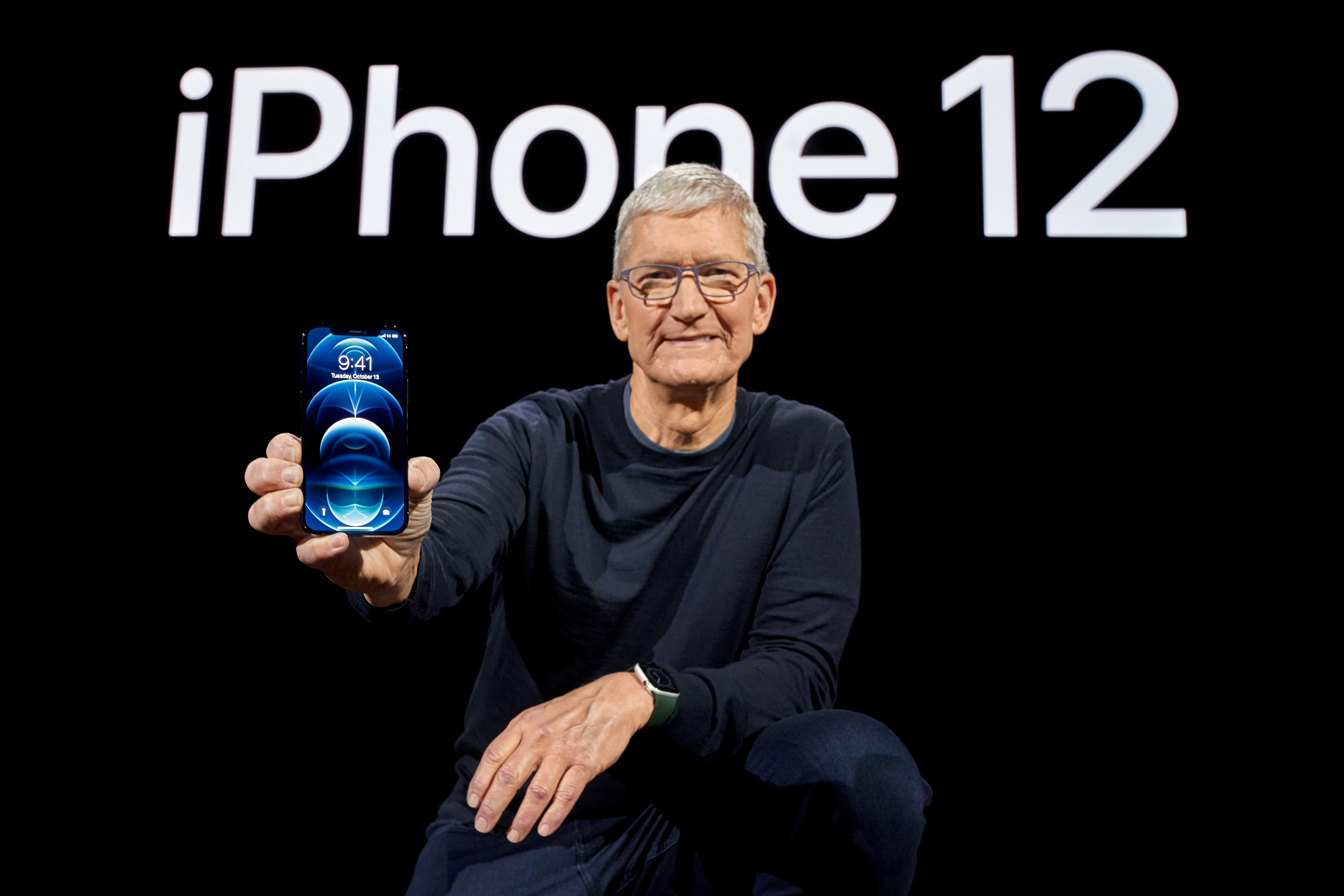 It was the moment iPhone rumormongers had been waiting for. As the camera at Apple’s Oct. 13 iPhone launch event zeroed in on Lisa Jackson, the company’s president of environment, policy, and social initiatives, those in the know anticipated what would come next.

Jackson explained that the next step in Apple’s quest for carbon neutrality and waste reduction would be to no longer include USB power adapters or headphones with purchases of the upcoming iPhone 12. Instead, the new iPhone will include a USB-C to lightning cable, which plugs into most Apple laptop power adapters sold since 2016. Otherwise, to plug a new iPhone 12 directly into the wall, consumers will need to buy a separate USB-C power adapter.

Jackson’s announcement earned immediate pushback from consumers who say Apple is nickel-and-diming them by forcing the separate purchase of a charger and headphones to go with its $1,000 phone. But Jackson said withholding these two items from the iPhone 12’s box would reduce the size of its packaging, allowing the company to pack 70% more devices onto a shipping palate. The iPhone 12’s predecessor sold over 37 million units in the first half of 2020; Jackson says the shift will cut over 2 million metric tons of carbon emissions annually—the equivalent of taking 450,000 vehicles off the road.

It’s not without precedent, either. An Apple event last month also included a monologue from Jackson explaining the company’s decision not to include a charging cable with the latest models of the Apple Watch.

But while some bemoan the loss of these crucial accessories—technophiles complained for years about the 2016 decision to eliminate the iPhone’s headphone jack—the smaller, rounder USB-C connection has several advantages over the older and still more ubiquitous square USB-A model. It’s durable, reversible, and more versatile.

It can also carry more power. Apple’s now effectively defunct USB-A power adapter, which was included with every iPhone before today, transferred a measly 5 watts of power, which makes for what feels like a lengthy charge in 2020. The new USB-C cable, on the other hand, is compatible with Apple’s 12, 30, or even 96-watt adapters. Compared to the now decade-old 5-watt charging technology, any one of these USB-C setups feels like a cell phone supercharger.

As always with Apple, the benefits of upgrading your tech are real, but never free. Removing the headphone jack set up consumers to shell out $200 for AirPods, and the new iPhone will lead to potentially millions of USB-C power adapters flying off the shelves. But these periodic shifts also open the door to new technologies. Every part of the charging stack is currently being reinvented, from the raw materials inside a power adapter to new form factors for wireless charging. So if Apple deserves criticism for being slow to add features like telephoto lenses or to introduce new folding phone designs, it should also get some credit when it nudges technology forward like it’s trying to do with charging.

All of which is to say: On a day that saw four new iPhones and a new HomePod speaker, the product announcement with the biggest impact could end up being a $20 cable.