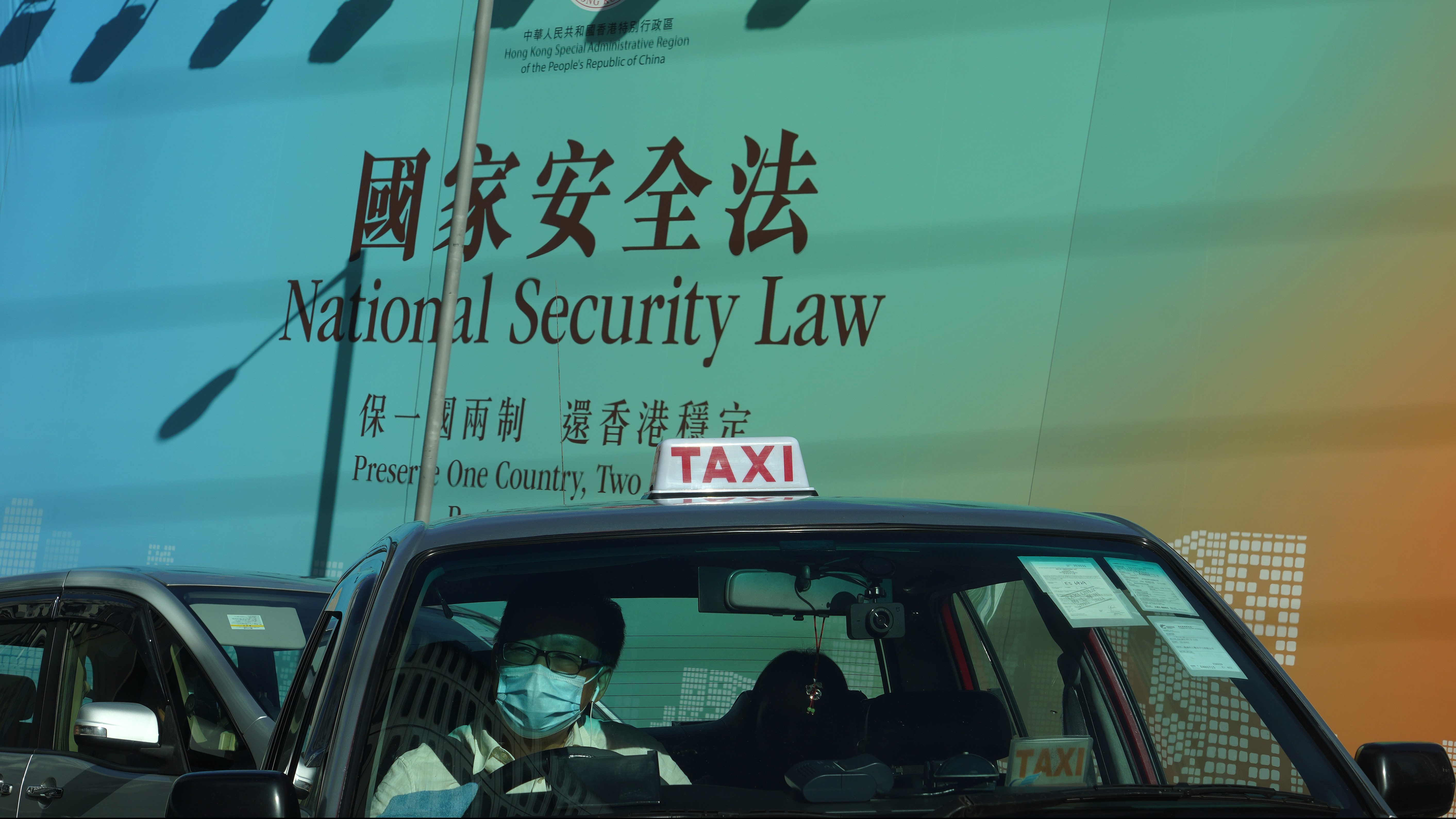 Hong Kong’s sweeping new national security law, imposed yesterday by China and taking effect hours later, is ostensibly meant to restore “prosperity” and “stability” to a city rocked by months-long protests. It criminalizes a broad swathe of actions, and is written vaguely enough that any criticism of the Chinese Communist Party could plausibly be deemed in violation of the law.

The new law is also expansive in another unprecedented way, even by the standards of China’s opaque legal system: it covers not just Hong Kong residents, but also anyone living abroad. That means foreign nationals, the Hong Kong diaspora, and Hong Kongers studying or working abroad.

The new law is “asserting extraterritorial jurisdiction over every person on the planet,” wrote Donald Clarke, a professor of law at George Washington University. Alarmingly, the law has an even broader reach than mainland Chinese criminal law, which only holds a foreigner liable for a crime committed outside of China if the effect of that crime occurs in China. Hong Kong’s nationals security law has no such limitation, Clarke explained. “If you’ve ever said anything that might offend the [Chinese] or Hong Kong authorities, stay out of Hong Kong.”

In a travel advisory, Canada is already warning its nationals of an “increased risk of arbitrary detention and “possible extradition to mainland China.” Two Canadian nationals, Michael Kovrig and Michael Spavor, were recently charged with espionage having been detained in China since 2018, ostensibly in retaliation for the arrest of Huawei’s CFO in Vancouver.

Eric Cheung, a law professor at the University of Hong Kong, said that (link in Chinese) “all 8 billion people on Earth should closely study Hong Kong’s national security law,” lest they get swept up by the law and regret it.

Another aspect of the law that pertains to foreigners and foreign organizations operating in Hong Kong is article 54, which authorizes the state to “take necessary measures” to step up its scrutiny of international NGOs and media organizations. This, coupled with the law’s broad criminalization of “collusion with foreign forces,” augurs a crackdown on press freedom and harassment of NGOs akin to the situation on the mainland.

The national security law was drafted by Beijing with essentially no involvement by the Hong Kong government, which did not even see the full text of the law until the day of its passage. It broadly criminalizes four crimes: secession, subversion of state power, terrorism, and foreign collusion. But in keeping with mainland Chinese jurisprudence, the definition of these crimes is so vague and subjective as to be almost infinitely applicable, and what was once protected speech in Hong Kong can now be prosecuted as crimes that carry up to life imprisonment.

In a statement, US secretary of state Mike Pompeo said the US “will not stand idly by while China swallows Hong Kong into its authoritarian maw.” In the run-up to the national security law’s passage, the US had already imposed sanctions on Chinese officials and halted exports of defense and sensitive technologies to Hong Kong. Pompeo’s latest statement hints at more punitive measures to come—a move that some Hong Kong protesters hope will make Beijing pay for its crackdown on the city.

Under the law, Beijing’s central government will also be authorized for the first time to officially set up a security office in Hong Kong and have jurisdiction over cases related to national security. The mainland Chinese security agents operating in Hong Kong are given sweeping investigatory powers, and are not subject to Hong Kong law if they’re carrying out “official duties.” Defendants in cases overseen by this mainland security office may also be extradited to China, where their right to a fair trial is not guaranteed.

‘Cleaning Floors to Dancing With Docs: Our COVID Journey in Assam’ | The Quint

How Was Eid-al-Adha Celebrated Amid The COVID-19 Pandemic? The Quint Finds Out | The Quint

‘Cleaning Floors to Dancing With Docs: Our COVID Journey in Assam’ | The Quint

How Was Eid-al-Adha Celebrated Amid The COVID-19 Pandemic? The Quint Finds Out | The Quint